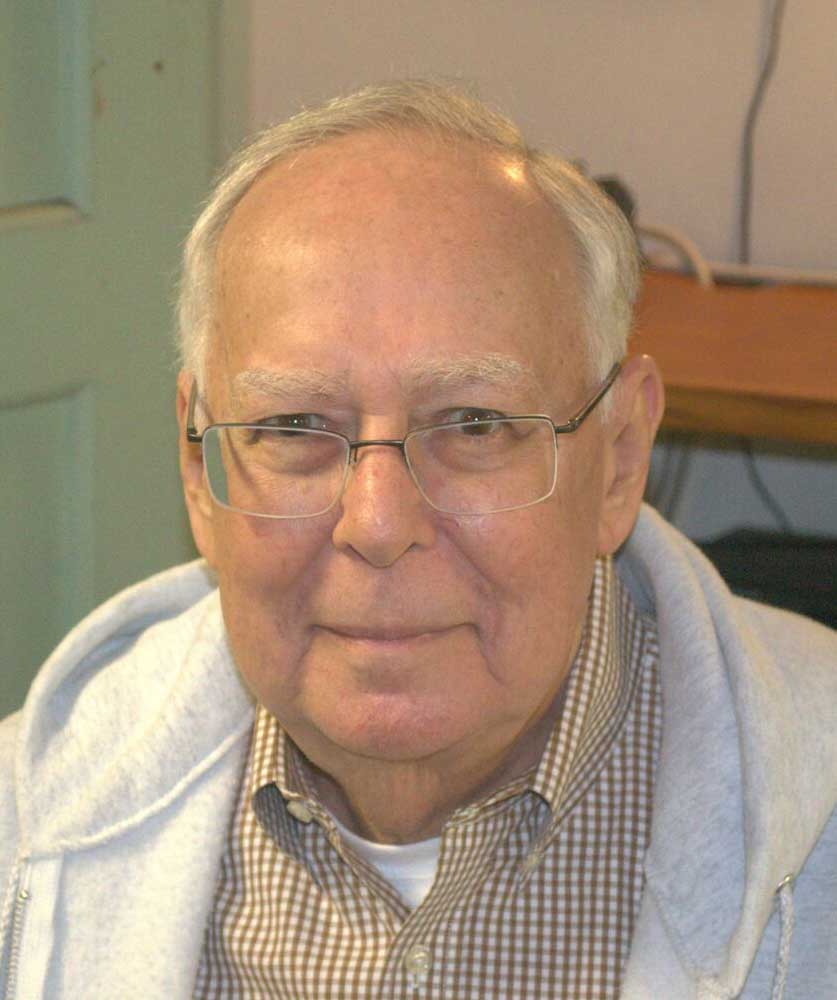 I was first licensed at the age of 15 as a Novice in 1953 (KN2DEG) in Montclair, NJ.  My first mentor was K2BNM, Martin, who was 2 years older than me.  We practiced Morse code together, learned theory, and built many electronic projects together.

My first station as a novice was a home built cw transmitter which was crystal controlled on 80 and 40 meters, running 40 watts to a 6L6 tube.  My receiver was a Hallacrafters S38C. My father had his business in NYC so on Saturdays I would go with him to his office and then take the subway down to what was known as “radio road”, Canal and Courtland streets where there were many stores selling WWII surplus military radios, which even I could afford with my limited funds.  I would then convert them to the ham bands and they formed the basis of my station.

During these formative years I had two great mentors who are both silent keys, Bob Stoeber, K2DOH and Ed Edwards, K2CIN.

I moved through the ranks from Novice to General to Advanced and finally, after many years to Extra.

I followed a normal path of graduating college, getting married, having children and starting a business, but although inactive from ham radio during many of those periods, I have always returned back to the hobby.

I retired three years ago and am now very active in many aspects of the hobby.  My current station, which is limited due to HOA restrictions, consists of an Icom 7700 transceiver, Icom 706MKIIG backup transceiver, both for hf operation and a Kenwood TM-V71 for vhf/uhf operation.

I joined WEARC about three years ago, became President recently, and invite all of you who are reading this and are not members, to join us and share in the enjoyment and comaradarie I have found with this group.