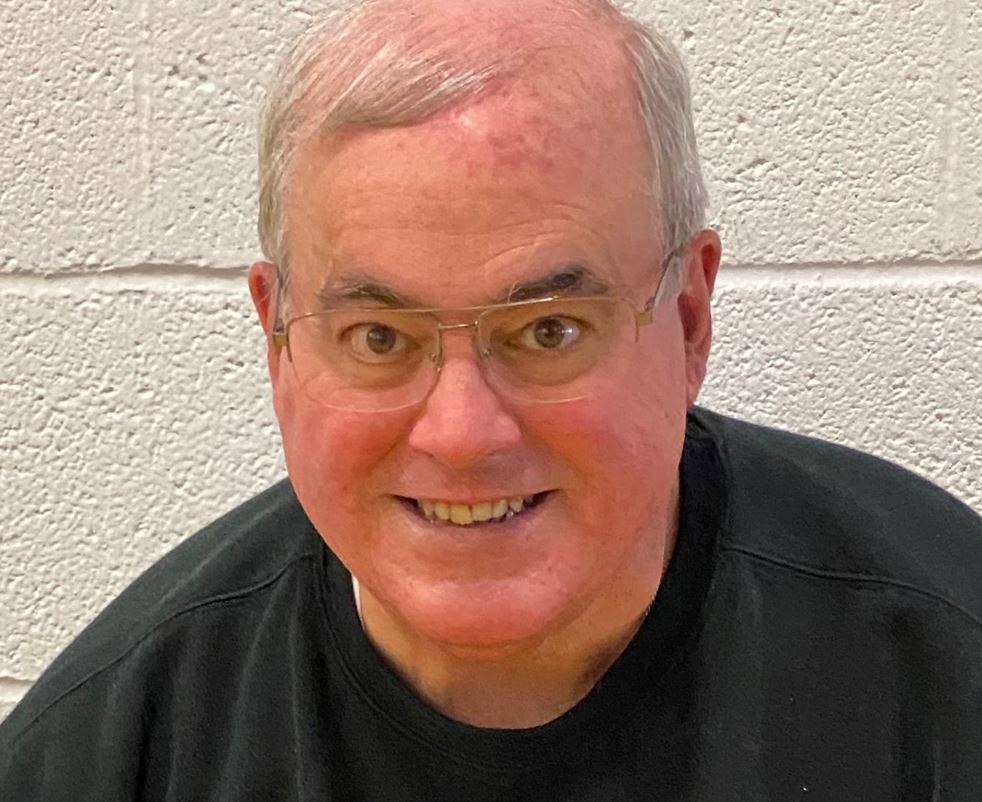 I am 65 years old and have been married for over 43 years (and dated my wife for 9 years before getting married).  We have three children and three grandchildren.  My wife and I are native Philadelphians and have lived our lives in the greater Philadelphia area, residing in Horsham, PA for the past 35 years.  I have been an avid Philadelphia sports fan for my entire life, and at one time, I was a season-ticket holder to the Eagles, Phillies, and Sixers.

I retired in November 2019.  I was a CPA by profession but spent the latter part of my professional career working in corporate finance for a large multi-national pharmaceutical company.  Throughout my professional career, I really did not have any ‘hobbies’ per se, other than attending sporting events with my kids and engaging with them in their extra-curricular activities.   As grandparents, my wife and I are deeply involved and play a very active role in our grandkids’ lives and their various activities.

My wife and I have been ‘foodies’ of sorts and frequently dined-out in the often under-rated restaurant scene in Philadelphia.  We also traveled a fair amount, and have visited most countries in Eastern and Western Europe as well as a few in the Middle East.

In early 2008, we purchased a vacation home in North Cape May, and since my retirement in late 2019, we split our time equally between Horsham and North Cape May.

I own and ride two motorcycles: a Kawasaki Ninja 650r sports bike, and a Harley Davidson Fatboy cruiser.  My wife, however, wants absolutely nothing whatsoever to do with riding on two wheels, and she is firmly convinced that my interests in motorcycle riding was the result of a mid-life crisis.

For reasons that I cannot explain, even to myself, I was always fascinated by amateur radio.  I intended to pursue this interest upon my retirement, but that pursuit was put on hold due to Covid and the suspension of testing in amateur clubs near me.   When testing finally resumed in the fall of 2020, I got my Technician Class license in October and upgraded to a General three weeks later in November 2020.  I am currently experiencing what can only be described as ‘paralysis analysis’ with respect to settling on an HF antenna system for my home in North Cape May.   I purchased my first HF rig (an ICOM 7300) in March 2021, but have yet to get on the air on an HF band.  To date, my on-air experience has been limited to VHF and UHF.   I hope to rectify this in the near future, and will also likely pursue upgrading to an Amateur Extra class license in the not-too-distant future.

Despite being new to the hobby, I am currently a member of three amateur clubs: one in Cape May County, NJ; one in Montgomery County, PA; and WEARC.  What I can say without qualification is the outstanding esprit de corps of WEARC is unmatched and without parallel.