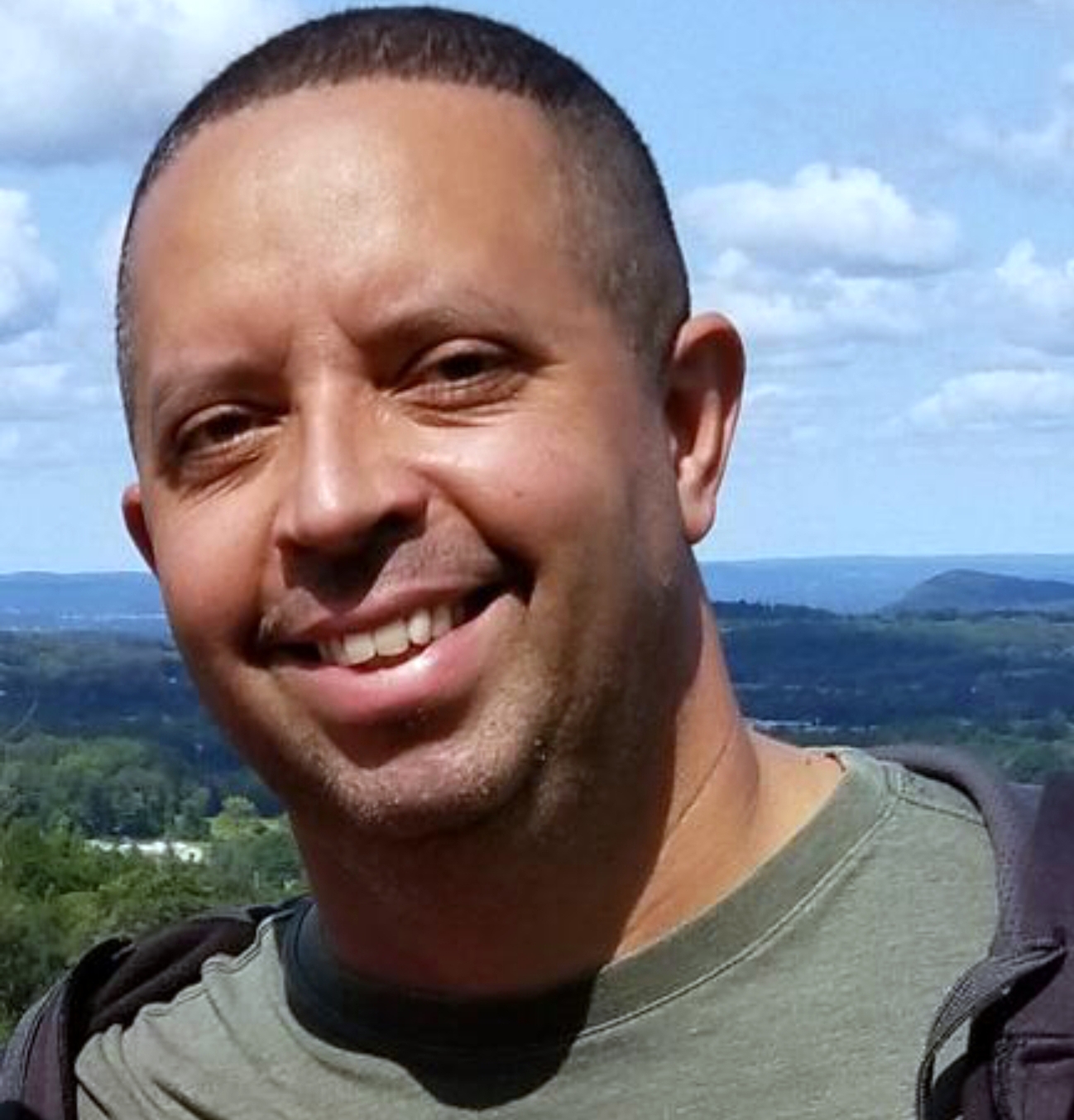 I just got started in the Amateur Radio Hobby just a few months ago.  But as a youth I was always interested in two way communications..My earliest exposure to radio was when I was about 9 years.  My uncle was a patrolman for the local police force.  And when he would come by, he would let me say a word or two over his walkie talkie.  I was amazed.  That sparked my curiosity.  Over the years I've owned several walkie talkies, cb's, scanners, etc.  Just never took it to the next level.

About three years ago, I got started honing my self reliance skills.  One of the things missing in my prep equipment were the proper communications equipment.  That's when I bought my first handheld transceiver.  Knowing the laws governing them.  I was only able to monitor on them, which made no sense owning, if I couldn't transmit.  I held of for a little while longer.  Last year my daughter and son-in-law bought me another transceiver.  I took that as a sign that I finally had to take it seriously and get licensed.

After a few months of researching the field again, I started studying the online material.  I started taking the practice exams until I felt confident enough to take the exam.  I informed the WEARC that I was coming in for the next scheduled exam.  I took the exam and passed the Technicians Exam.  They urged me to take the General Exam right away.  So I did.  Well, lets just say that I finally got my Technician Class License.

Unfortunately due to the troubled times that came upon our Great Country in March of 2020, my attempt to retake the General Exam had been put on hold.

I encourage anyone that is interested in the Amateur Radio Hobby to go out and research all there is about the Hobby.  Make it a Goal to get licensed.  Study for the exam, and take it as soon as you feel confident.  Don't be like me and put it off for so many years.  I've had the best time since getting my license making contact with people all over this country and as far west as Pearl Harbour, Hawaii.

Get ready for a new Chapter in your life.  And be ready to be Amazed Again.  And let me be the first to say, "Welcome, and go jump into those Waves!!"  73, to you and Yours!

During these difficult times we want all our friends to know we are still here for you. Our club is a vulnerable group and so will not be meeting in person until the current recommendations change.

We will not be holding any events at our club building. But we are holding virtual club meetings through Skype. We have set up a club Skype Group called WEARC and this link https://join.skype.com/P7aetDeBXEA1 will allow you to connect. The chat feature can be used to post questions or talk about anything, other members will see them and can reply. In addition a group of members can start a video conference or join in our scheduled conferences which take place on most Wednesday nights at 7.30pm.