Born in Summit, N.J., the son of Samuel and Annette Grosso, Frank had lived in West Orange since 1956. He was a graduate of Seton Hall Preparatory School and received his bachelor of science degree from Seton Hall University. Frank was an officer and director of LaFera Contracting Company for over 50 years. He was a founder and the first president of the Utility Contractors Association of New Jersey, which grew from 20 members in the early years to over 1,100 today. He served as a director for the Utility and Transportation Contractors Association (UTCA) for over 40 years and also served on its national board. Frank was a member of the New Jersey National Guard for 12 years. He became a licensed amateur radio operator in his teens, which was his lifelong hobby. Frank's other interests ranged from his love of music and literature to flying his Cessna, birdwatching, and boating at the Jersey Shore. Frank was the beloved husband of 63 years to Marianne. He was the loving father of Franklyn Grosso Jr.; Kathryn Saturni and her husband, Tony; Joseph Grosso and his wife, Wendy; the late Minette McKenna and her husband Ken; Christopher Grosso and his wife, Andrea, and Suzanne Loth and her husband, Ted. He is also survived by his 13 cherished grandchildren and one great-grandchild. In lieu of flowers, donations in Frank's memory may be made to Minette's Angels, P.O. Box 94, Verona, N.J. 07044-0094. 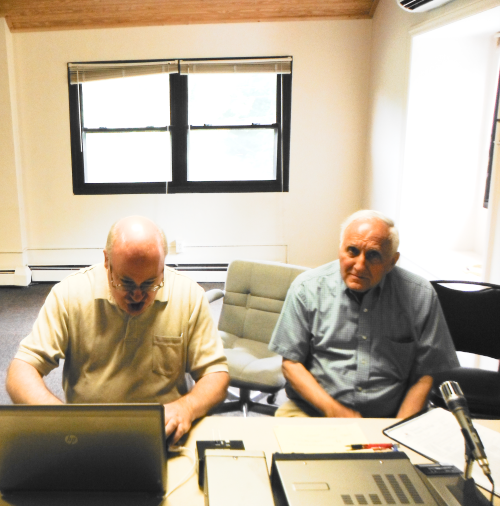