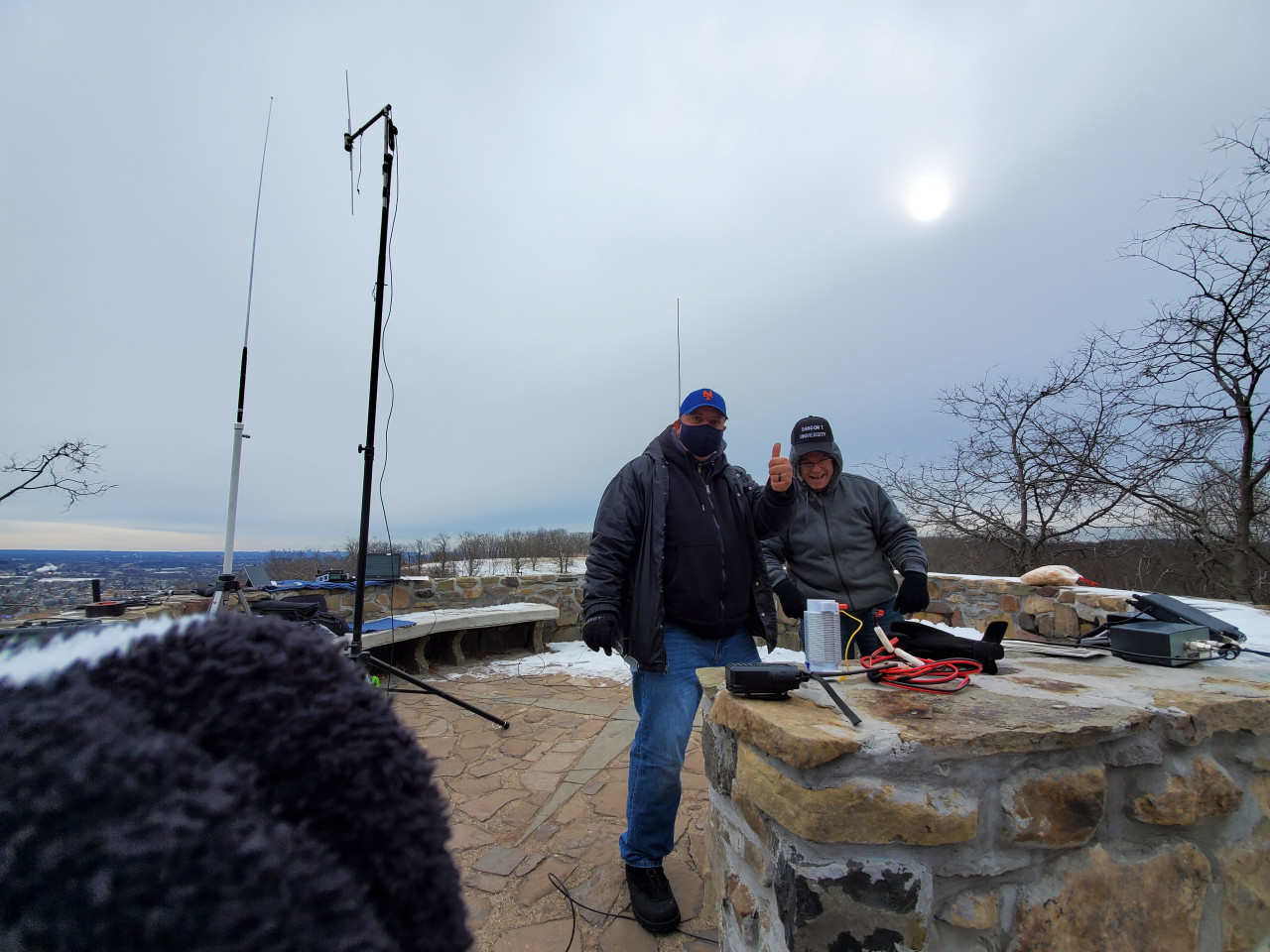 Winter Field Day 2021 was a new experience for me in my Ham Operators Journey.  This was my first Contest that I ever participated in. Had no idea what to expect.  Except, that I was going to have a Blast!  While no Records were broken, Lessons were Learned.  New Friendships were started.  Old Friendships were Fortified.  And the Hobby was well promoted to those that dropped by to see what it was that we were up to.

Only had four hours to setup and operate in.  Unfortunately, I had to work the Saturday.  And a Long Day it was......  So it was All-In Sunday!!!  While I was there to primarily work the Contest, I also had to be the Host to the event at the area I chose.  That meant coordinating with those that showed to help.  Greet the guests.  And several other duties.  None the less I totally enjoyed every moment.

We had a few Elmers show up, so definitely Learned a lot.  From proper placements of antenna's.  To good etiquette when working hf and ht's.  Encouraged a few of the guests to go and get licensed. While others watched from far.
Had a Fellow Club Member, Metin Serbetci, KD2UAF, join the fun.  Talk about a Stand Up Guy!  Gave 100% of himself to help out with the setup, and breakdown.  He's currently studying for his General License.  But I'm sure he's going way over to Amateur Extra Class with absolutely no problem.

Used my Yaesu FT-891, with an LDG Z-100 Plus Auto Antenna Tuner, and my BuddiStick Antenna.  Worked 20 meters on 100 watts.  Powered by my Bioenno Lithium Iron Phosphate (LiFePO4) 12V 12Ah battery.  And used the N3FJP logging software for my logs.  At the end of the Day I only made 18 contacts on 20 meters.  But for my first time Contesting, I had a BLAST!!

I encourage everyone that would like to learn more about Amateur Radio to contact any club and get all your questions answered.  You may also contact our club and I'm sure one of us would be more than happy to lead you in the right direction. 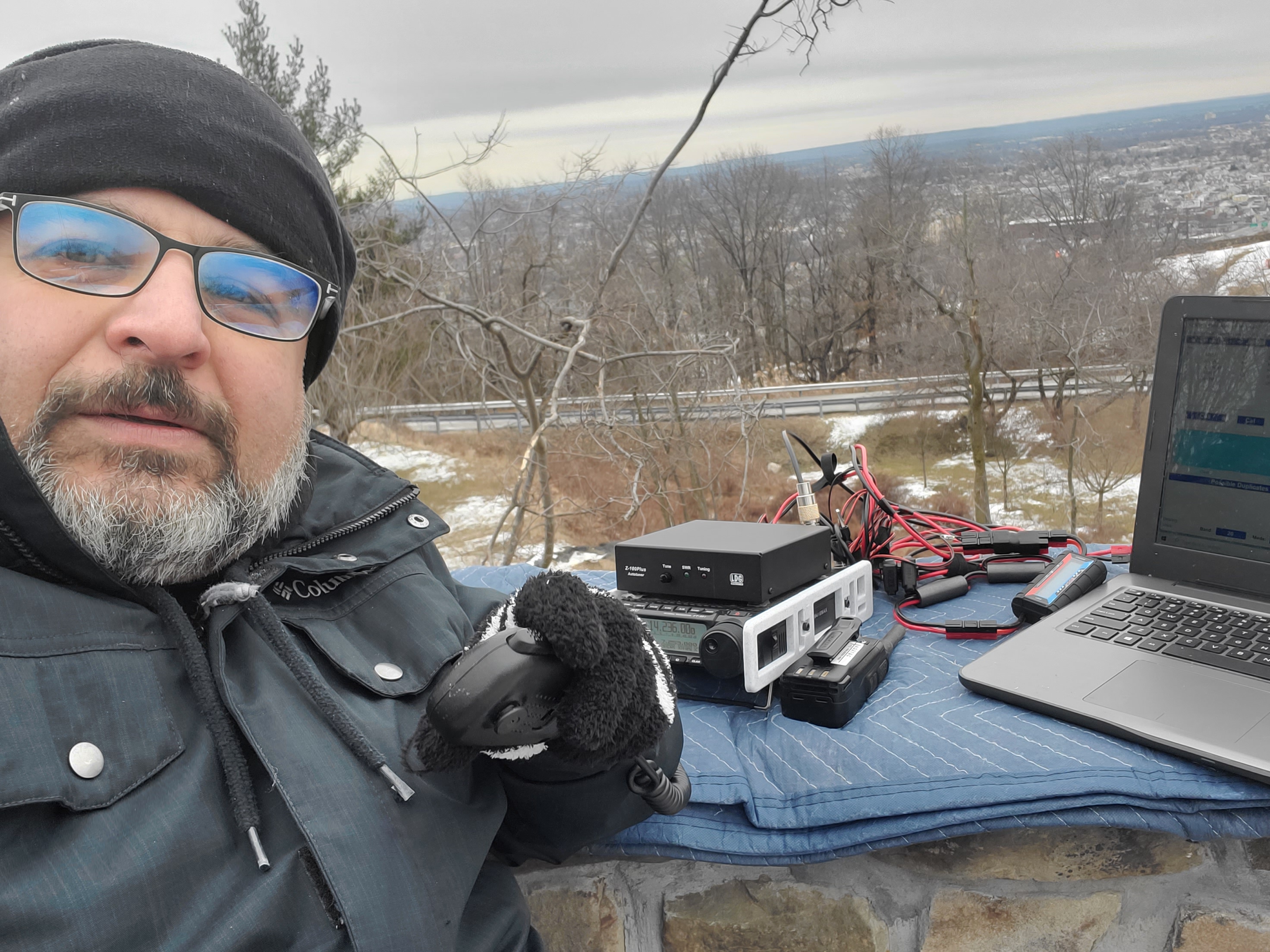 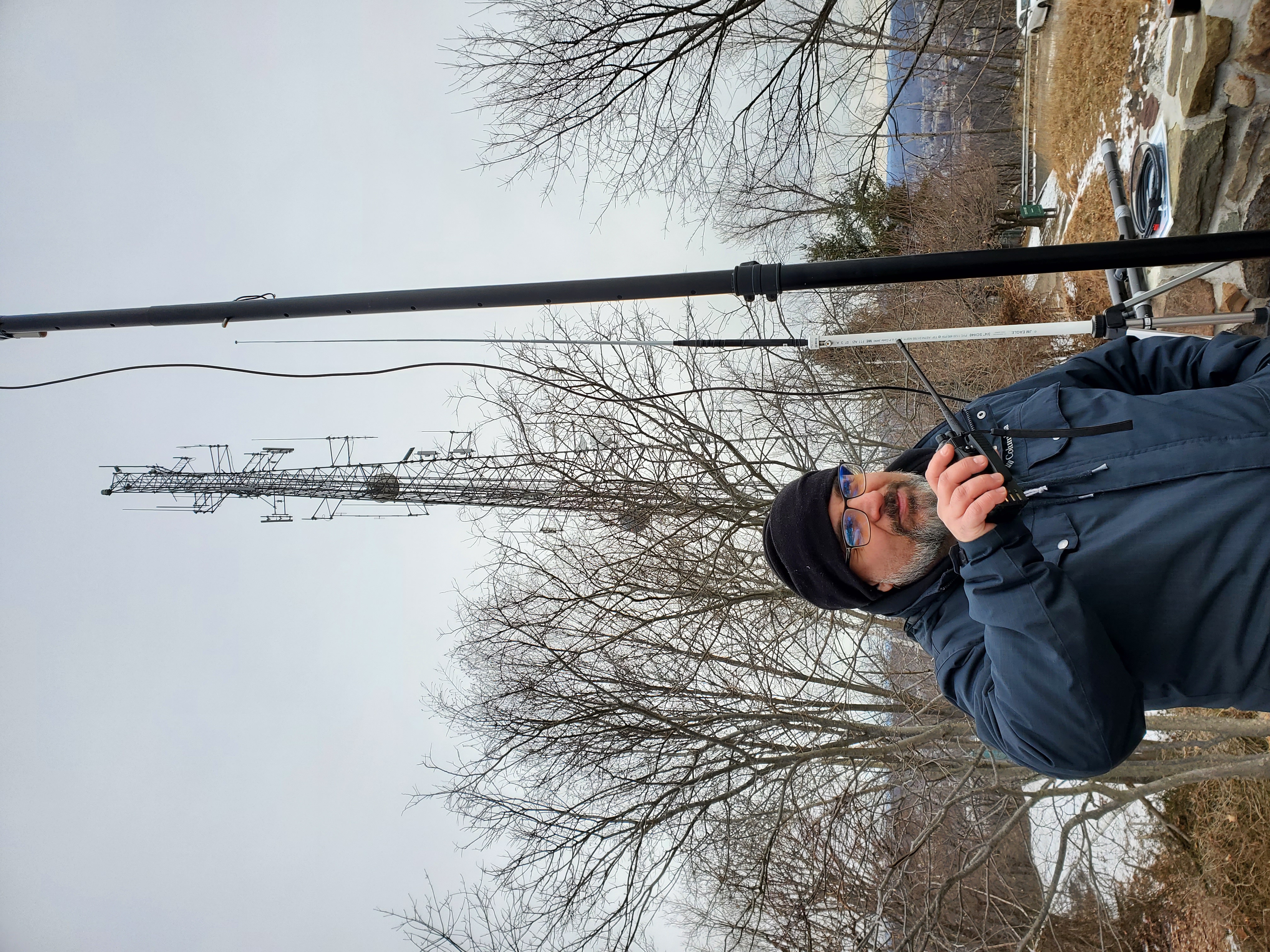 Boy, if we could only tap into that antenna!!
Tweet
Tags:
operating
×
Stay Informed

Neither Cold, Nor Snow, Nor Howling Winds!
Starting a New Life for the Clubs Donated IC-701

Neither Cold, Nor Snow, Nor Howling Winds!