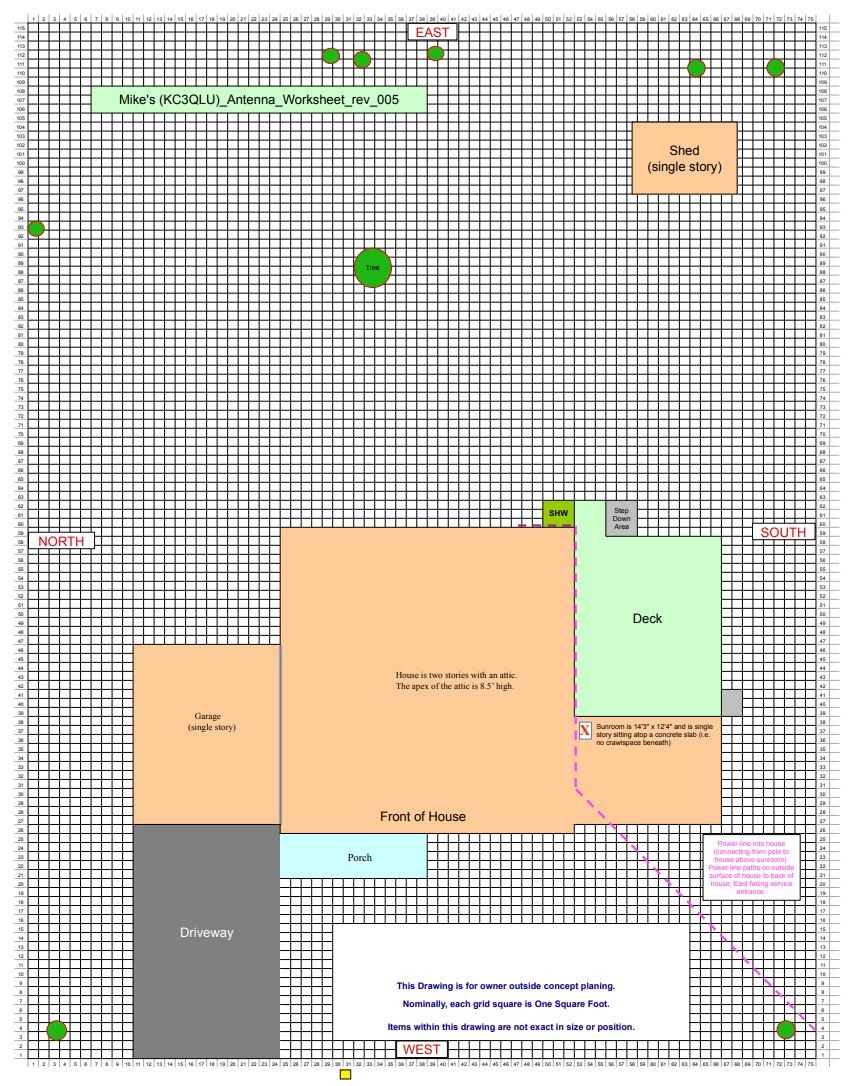 As background, I spent my entire professional career in corporate finance. As such, I am far more comfortable discussing the capital asset pricing model than the intricacies of HF propagation. To me, the closest I ever came to anything resembling a Smith Chart was dabbling with my children's spirograph when they were toddlers. But the idea of communicating with others in distant locations via transmission of radio frequencies (i.e., ragchewing) always intrigued me, and so upon retirement, I decided to finally explore the hobby.

The first Covid-related challenge I faced was finding a location to take the licensing exam, as testing was suspended at most of the amateur clubs near me due to societal lockdowns. This was actually how I found WEARC, as they managed to overcome this particular hurdle by administering testing outside.

The next hurdle I faced after getting licensed was a similar suspension of formal Elmering programs in clubs near my home for the same reason that testing was suspended. (To be fair, I have found that Hams are generally a very friendly lot that seem to freely offer their counsel and guidance and genuinely want to help newbies get on the air, but through no one's fault, there's a limit to how effective that counsel can be if it is limited to exchange of emails to answer specific questions. Perhaps the best way to describe these limitations is to borrow a quote from former Secretary of Defense Donald Rumsfeld when he famously stated:

It is the last category, the so-called "unknown unknowns", that pose the greatest challenge.

With a newly minted license that affords HF privileges in hand, one thinks all that's necessary is to buy a rig and an antenna, and jump on the air to start making distant contacts. Things like power supply (i.e., linear vs switching), antenna tuners (manual vs automatic), SWR/Watt meters, etc. are not top of mind at the outset. To some extent, finances can be rate-limiting insofar as the HF rig and antenna system one chooses, but setting aside finances for the moment assuming no budgetary constraints, there nevertheless remains a myriad of issues and decisions to be made, particularly with respect to antenna systems and the limitations therein for a given property. And this is to say nothing of the aesthetics involved with converting a serene bucolic garden setting into an HF antenna farm.

When starting to evaluate antenna options, a newbie naively thinks this is merely a choice of a wire, a vertical/radial, or a beam antenna. But in addition to logistical limitations that may limit one's options with respect to an HF antenna, there are many other corollary implications associated with each that soon come into play and need to be thought through. For example, one needs to think about and decide:

These are just a few of the various considerations that come to mind in deciding on the optimal antenna system and its installation. Indeed, many items listed above are interdependent of one another, and while every consideration may not be of critical importance, the new Ham oftentimes 'doesn't know what he doesn't know', and he therefor approaches each and every issue similarly. This is just one example of how an Elmer could be invaluable.

And so the journey continues. Perhaps the most sage advice offered by one experienced Ham was to adopt a 'satisficing' antenna solution to get on the air on a single band rather than seeking the perfect multi-band solution. But a 'perfect' solution would enable the Ham the flexibility to work multiple bands to exploit current atmospheric conditions, and psychologically, it would fulfill an innate desire to work the full range of bands and frequencies to which one's FCC license affords privileges. At least this is the rationale I have used thus far to continue my quest for a truly optimal antenna system.

In conclusion, while it is a veritable certainty that I will never advance the art and science of amateur radio, and it is highly unlikely that I will ever compete, much less win, any amateur radio contests, I still hope to experience the enjoyment of ragchewing on HF bands in the near future.

2021 Field Day
Neither Cold, Nor Snow, Nor Howling Winds!

Ideas for Your First HF Station