Neither Cold, Nor Snow, Nor Howling Winds!

That's right! Neither Cold, Nor Snow, Nor Howling Winds, will keep these Hams from going out and testing their gear and making contact. The same held true for a couple of us WEARC Club Members. Lou Mercado - KD2TSC, Wayne Oshin - KD2UXU, and Metin Serdar Serbetci - KD2UAF.


This past Saturday we packed our gear and went to Eagle Rock Reservation, in West Orange, NJ to test out our gear. KD2UXU has just upgraded to General Class, and wanted to test out his newly arrived Xiegu 5105, and his new Wolf River Coil antenna setup. So off we went into the Wild! Man was it cold! But if you don't train in bad conditions, how well do you think you'll do under real pressure.


We were able to get his antenna tuned to 40 and 20 meters and get him to help in a Parks on the Air activation. He made his first ever HF Contact to South Carolina running QRP at 5 watts! Great Work Wayne! He say's he hopes to do more POTA activations in the very near future. Looks like we have a POTA Team in the making!!!

Wayne says, " I just want to let everybody know that I had a great time. Lou and Metin both helped me get up and running, as this was my first outing on HF as a new general class. I can't say enough of how great it was and exciting to get my first two QSOs. Being a new member of WEARC I feel fortunate to have found a great club with great members who are very supportive, and willing to take time to help the new guys."

While we ARE STILL dealing with a Global Pandemic, we continue to practice Safe Operating Skills. Using masks, reasonable distancing, and awareness of others. We can continue to learn and teach others during this time. As long as we remain Responsible in our actions, I firmly believe we CAN make it through the Storm.
In the meantime, Get Out There, and get in some air time!! 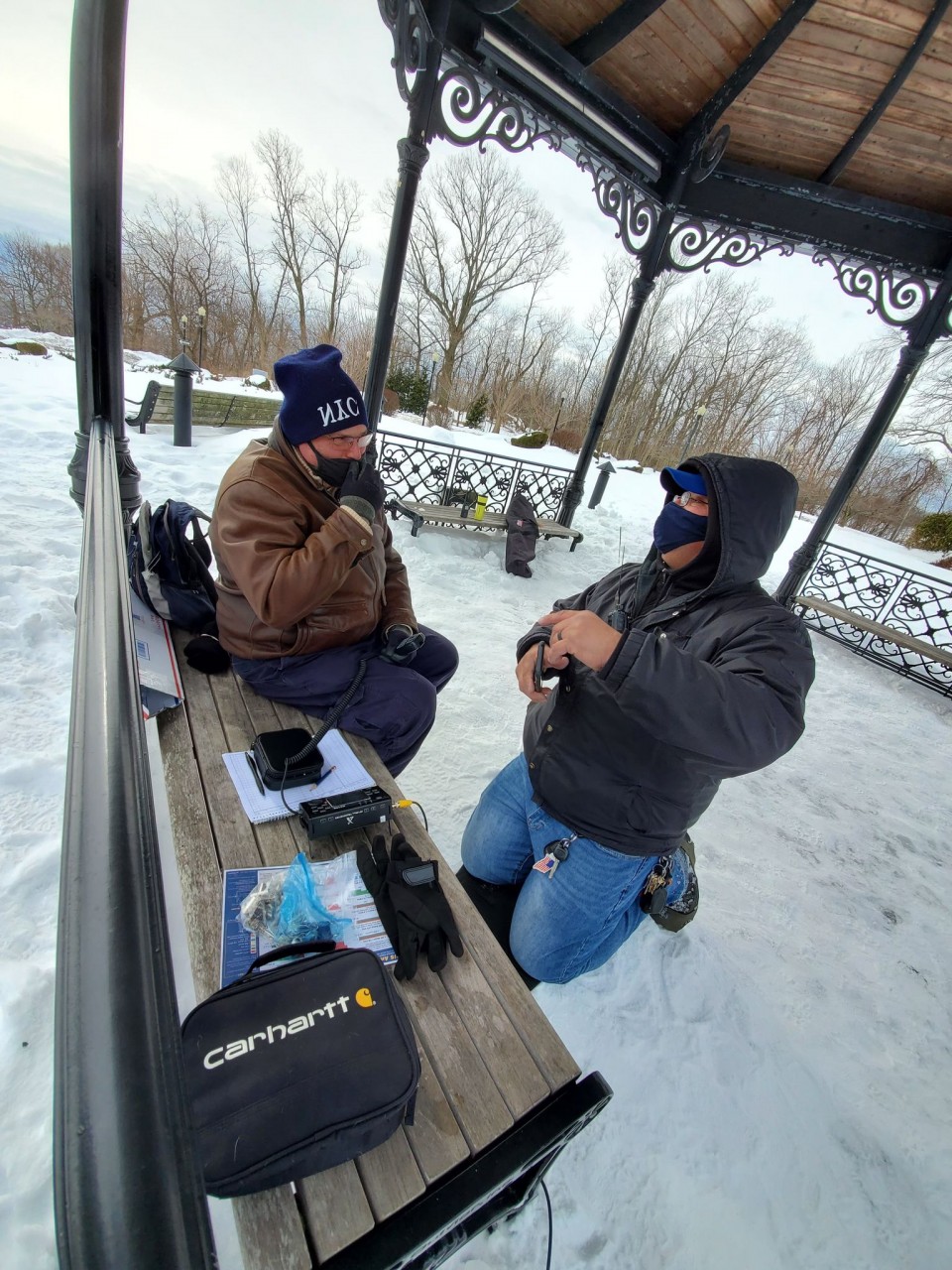 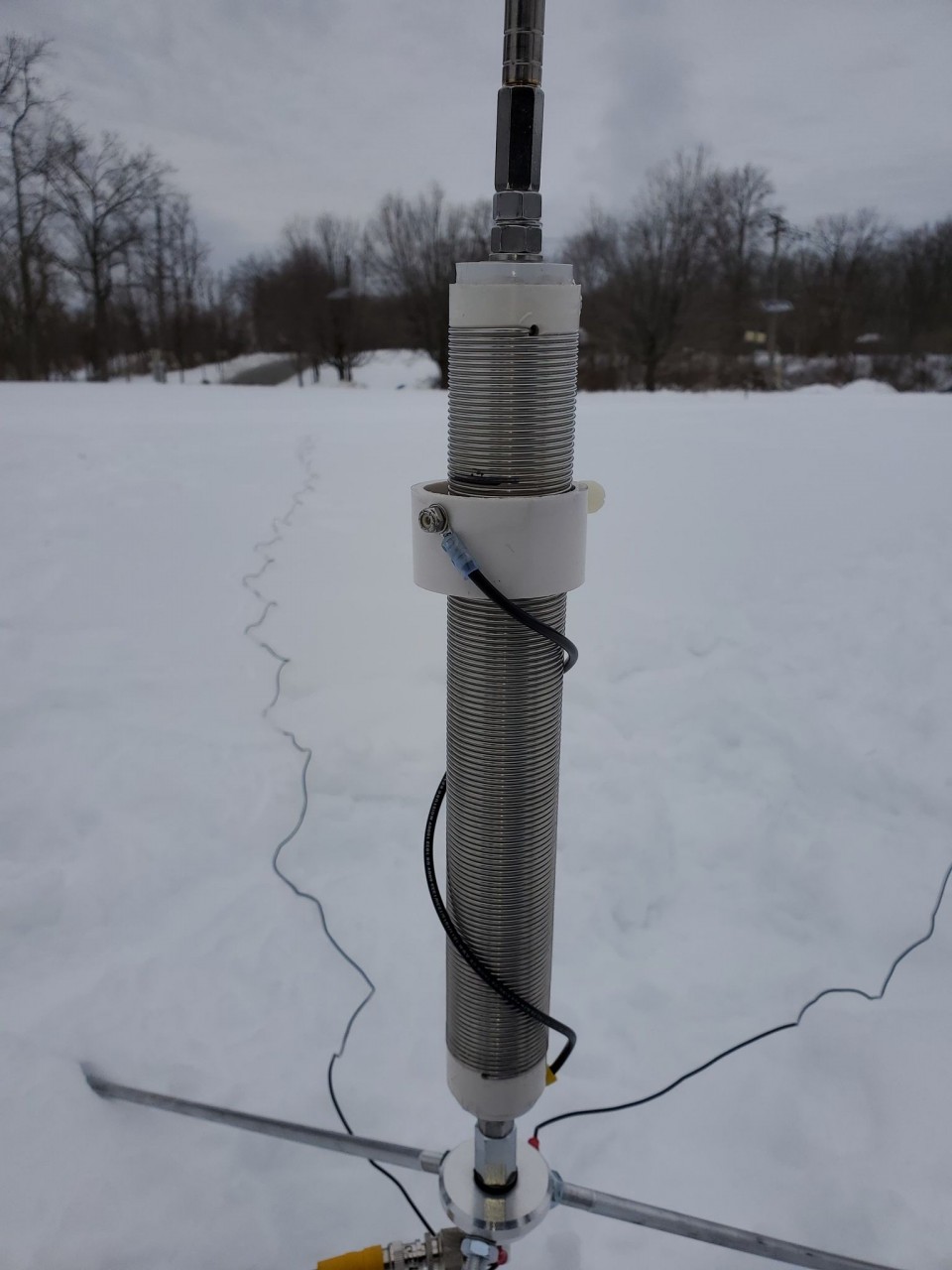