The New Beginning - From Our President Donald Saltzman, K2DEG 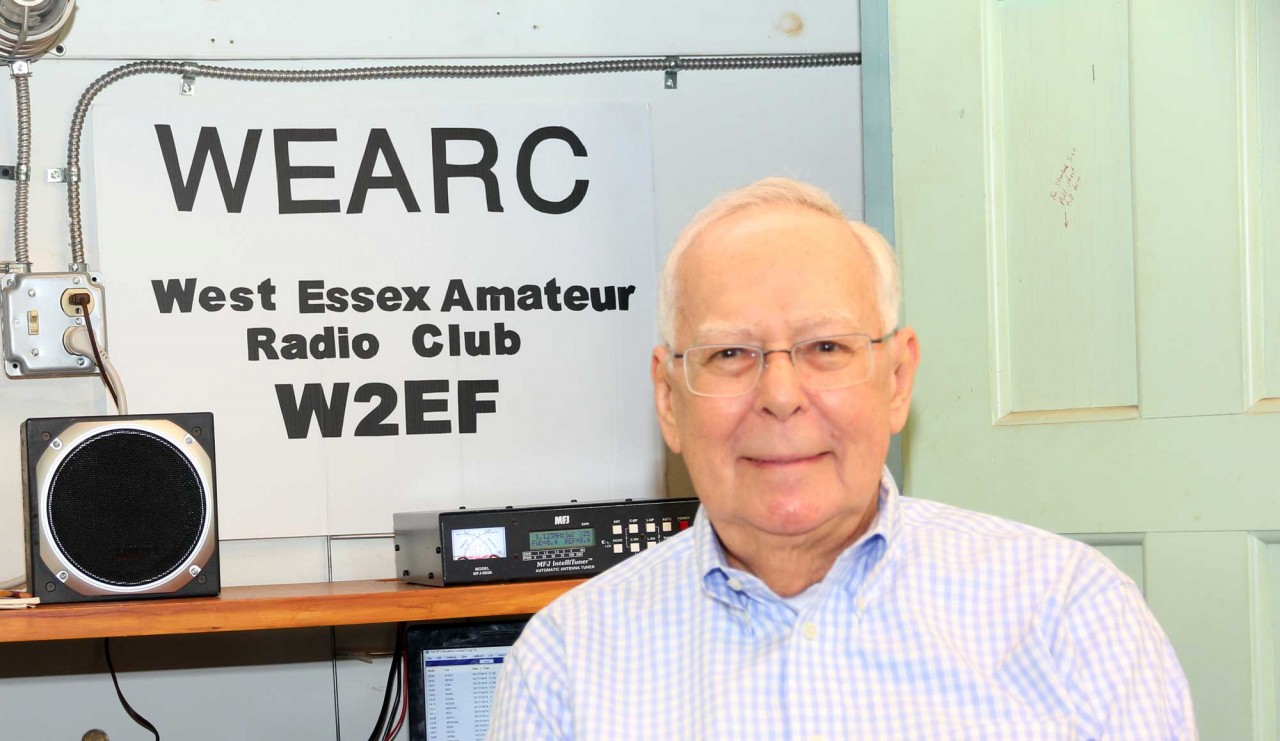 The WEARC started in 1994 with the main goal to come together in an atmosphere where like-minded amateur radio operators could both discuss and engage in contesting, DX'ing and all modes of ham radio communication. As expected, the annual Field Day is the most-anticipated club event for WEARC, as it is for most amateur radio clubs. Our club will often host or participate in local community events. The club also provides fostering and promoting individuals in all aspects of amateur radio and a commitment to assist those with an interest in entering this exciting hobby an assist in attaining this achievement.

As an organization, WEARC firmly believes in the spirit of community service and outreach

Over the years, as with most organizations, the club fell into a rut and was not growing in attracting new members nor having a lot of new activities.

Upon the recent passing of our long incumbent President, a meeting of members was held, a new direction for the club was established with a commitment of more active participation by all the members, and I was elected to be the new President. For the last few months the change has been astonishing with many more activities scheduled and more participation by the members.

This web page, for which we owe Steve, KD2QIP all of the credit for designing, building out and implementing, has helped galvanize the membership and get them involved

The clubs first step towards a rebirth was the massive cleanup of the club facilities. A group of members, spending a good part of a day, went through all of the years of accumulated equipment, papers and "junque" and managed to fill a dumpster.A lot of "stuff" has been set aside to be taken to a ham flee market. The final act of the day was to set up a permanent operating station so that members and non-members who wish to operate on the first and third Wednesday evening of the month can do so with the mere flip of a switch. This will provide a service for those hams who do not have a station at home and want to get on the air.

Ted - W2PNE Looks Back
Sad passing of our President

My story started in 1952 when I discovered that a ham lived across the street from me, K2DOH, Bob (SK) and he became my mentor. I remember spending many evenings at his house enjoying time on the air with him, learning the Morse code (which was a required part of the exams back then), modifying surplus radios, which were readily available on “radio road” in NYC even with my limited pocket book, the smell of solder, and punching holes in aluminum chassis.  In 1953, at the age of 15, I traveled to the FCC in NYC, and shaking and nerves frayed managed to passed the novice exam, and was issued the call K2DEG which I still have 66 years later.  Over the years I moved up the ranks to general, advanced and ultimately obtained my extra class license.

My first station was a converted surplus ARC5 and a Hallacrafters S38C with a 130’windom antenna strung between two trees. Over the years I continued to learn more and enjoyed building transmitters and antennas.

I took many leaves from the hobby for college, marriage, army national guard, co found my own CPA firm, have two children and ultimately grand-children.  Each time I reentered the hobby, it seemed like quantum leaps had transpired as to technology and operating modes which required me to keep learning to be able to enjoy all the new technology.

I joined WEARC a few years ago and have made many new friends who share my ham radio interests.  I became president of the organization a couple of months ago when our then president John became a silent key. My goal is to try to build upon the legacy that John has left.  I want to see the club become more active with more members taking the lead to increase our membership, mentor new hams, promote more ham related events, and participate in events such as field day and our annual ham radio demonstration at the Grover Cleveland House.

In the 66 years since I became an active ham, I have never lost the excitement I get every time I call CQ and speak to someone down the street or across the world or get to have an eyeball with an old ham friend or a new acquaintance I met on the air.  I have learned that we all have had different experiences and the sharing of those helps bond us into the ham radio family.

To see more about me and my station, visit my QRZ page at K2DEG.